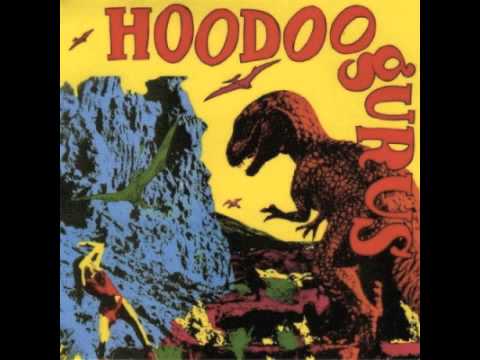 On Friday one of the zoo volunteers told me she’d been working in animal enrichment all day – making popcorn for the elephants. Apparently they’re not allowed any sugar or fat on their popcorn. She left on the train before I could find out more – leaving me with a vision of elephants frolicking through vats and vats of popcorn.
That was the charming thing.
Then I listened with great pleasure to the HooDoo Guru’s tuning up for their evening concert inside the zoo. I remember going to see them when I was in my mid-twenties. They still sounded good. Then someone told me that their current tour is being sponsored by APIA – Australian Pensioners Insurance.   OMG!!! I’m 54!!! How did that happen????
Disturbing! 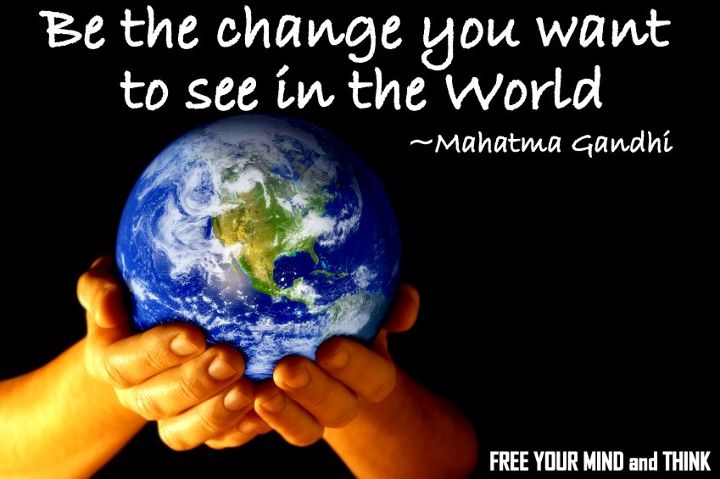 One of my regulars had clearly come off her bicycle.  She was covered in dust and had a huge spike shaped red gash on her arm. With the train 2 minutes away she didn’t want me to do anything for her, but I insisted on getting her some damp paper towel to clean the still bleeding gash.  Then as the train rolled in a complete stranger stepped up and offered the lady one of those big band-aids in plastic for her gash!

Thank you, stranger. Another person who understands if you think someone should help someone, perhaps you’d better be the one to do it.

I’m a firm believer in taking responsibility for making the world a better place through small daily acts.  I’m getting more and more involved in Climate Change activism through a group called Climate for Change. http://www.climateforchange.org.au/ They encourage people to have everyday conversations about Climate Change concerns in order to encourage a ground swell of support for government action. The more of us pestering companies and M.P.’s the better. So now at when someone at the station says we’re having strange weather, I take my opportunity and say “This is what 1% climate change looks like.” I get some strange looks but also a lot of nods.  Scarey to think what 2% will look like.