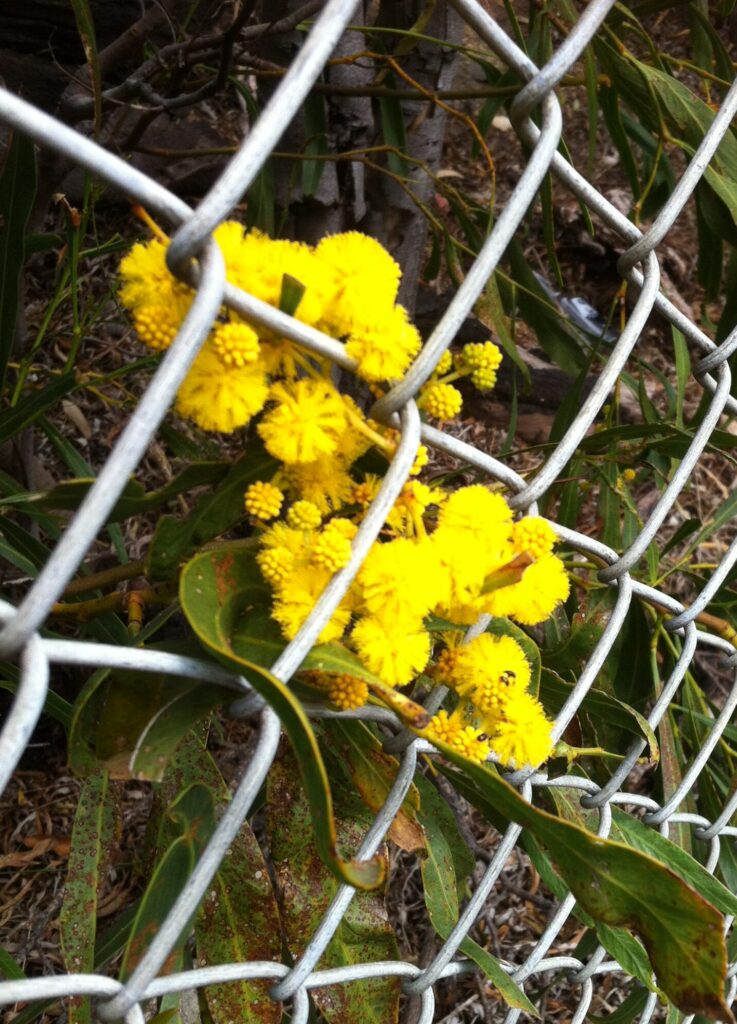 A big shout of thanks to a group of Year 12 (?) students from Bayside High School.  Last week they alerted me to the fact that someone was sitting on the tracks clearly hoping to be hit by a train.  While I let Central know to stop the trains, called the police and ambulance and kept the customers informed, a group of boys went round to the young man and talking gently to him, persuaded him off the tracks by the time the police came.

The students disappeared once the trains were running again.  The young man sat in the office with police for a while until the ambulance came.  He was only 18, had been in rehab and despaired of ever getting off drugs.  I hope those kids helped him find the will to keep fighting.  They certainly inspired me.  Great to have your help, guys!

I swear this is not how it normally is at Zoo station.  Mostly its tots and grandparents.  Its just been a bad couple of weeks.