The new novel of the Archipelago and the Tari. 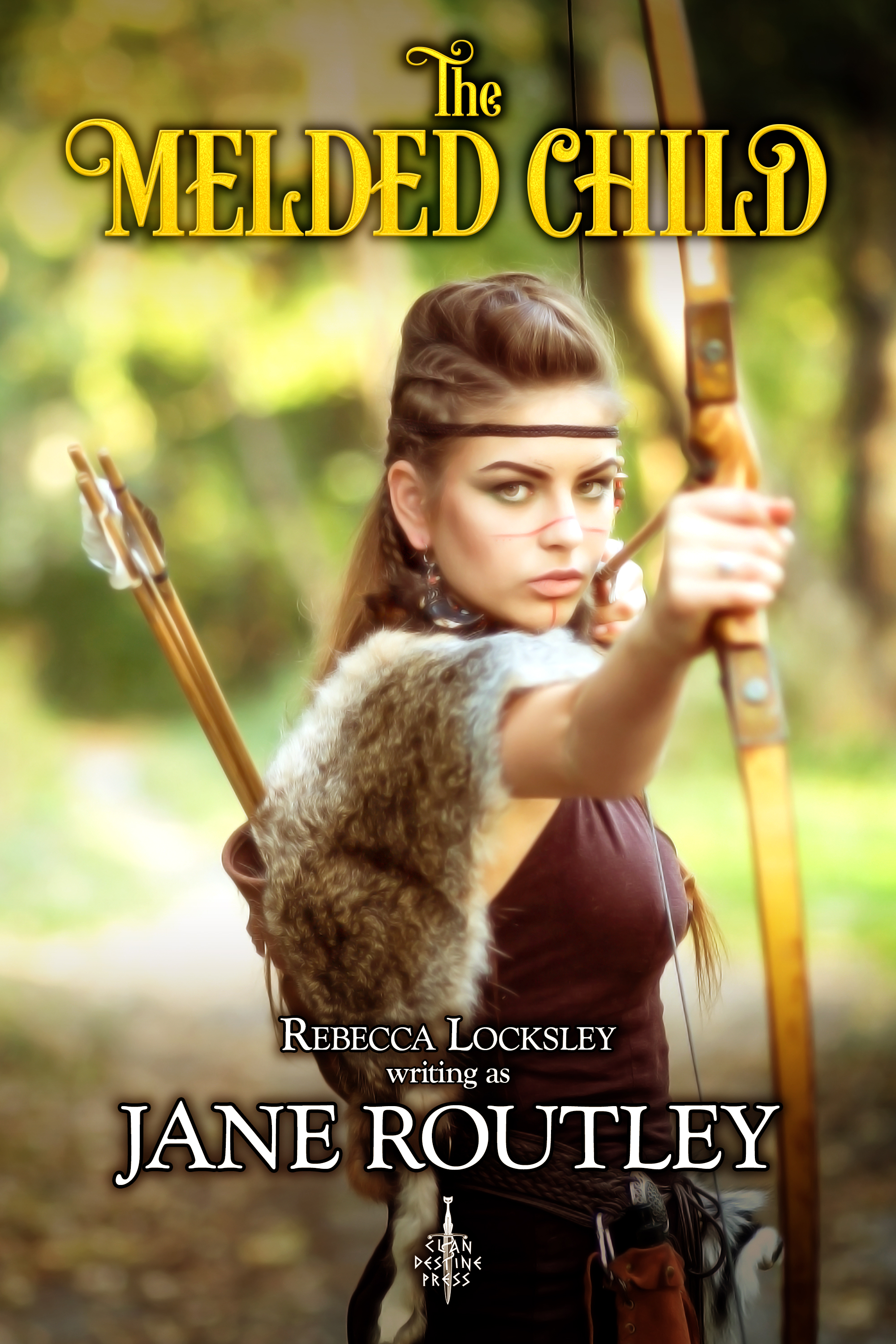 An ancient prophecy has come to pass.

The peace negotiated by the Tari has held firm for ten years, but a new Demon Master is rising.

When Yani the Raven is kidnapped, sorceress Marigoth and her companion Ezratah are drawn into a trap set by a brutal necromancer and his insane sister.

Meanwhile Elena Starchild’s daughter Alyx, heir to the throne of the Mori, finds herself wounded and on the run in a forest full of dark magic; and in the company of her bitter enemy.

Can the insular Tari, dreaming in the secret land of Ermora, be awoken before the demon fire consumes them?

And can a Melded Child bring harmony before it is too late?