On Thursday night I went the see to see Train Man and the Rail Way – a quick-witted, hilarious look at the joys of customer service, trains and KNOBBIS by co-worker, Nick Backstrom .  Not only did it speak to me and the rest of the railway folks in the audience but the rest of the audience were chortling too.  Check it out if you can, it’s on at the Meat Market as part of the Melbourne Fringe, tonight (Saturday) at 8.00 and tomorrow night at 7.00 only $20.00 a ticket. A fun way to spend an evening.  (and there’s a bar and a Mac and Cheese Truck!)

I managed to have a quick chat with Backstrom.

Please tell us about Train Man and the Rail Way.

The play is a comic lecture on how to be a better customer – based on my experiences doing customer service on the metropolitan railways.

Does any particular incident stick out as an inspiration for the play?

The plays based on an accumulation of events, which fit a broad pattern. It’s when you give people correct information and they don’t believe you – that’s the most annoying.

What do you do for the railways?  Did you work there long?

I worked as a station officer for 6 years.  We sold tickets, topped up MYKI cards and provided information. 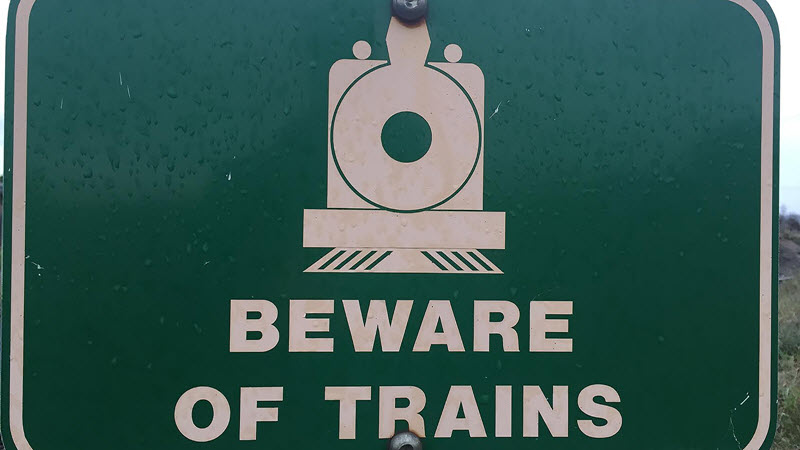 Tell us a little about yourself.  Born and bred where?  When did you decide to become an actor?  A playwright? Which do you like best?

I’m from Brisbane.  The decision to become an actor grew slowly while doing plays at school and uni and amateur shows.  I went back to uni to study drama at 26.  I enjoy both acting and playwriting. They each have different appeals.

What other things have you performed in?  Written?

I’ve appeared in over forty stage productions since graduating from USQ. I’ve done French farce in Western Queensland and ancient Greek drama in Cyprus. I was last on stage in JYM’s production of Merrily We Roll Along, but I’ve also appeared in Romeo and Juliet, and Henry IV 1, and Shakespeare’s Best Bits for the Australian Shakespeare company. Other highlights include The Importance of Being Earnest (Citizen Theatre) Playing Rock Hudson (Left Bauer) Sight unseen (Exhibit A- Theatre) and Yarrabah the musical (Opera Australia). I’ve played the Emperor in Amadeus, Benedick in Much Ado about Nothing, Bottom in A Midsummer night’s dream, Stephano in The Tempest (4MBS Classical Productions), Petruchio in The Taming of the shrew, Edmund in The Lion, the witch and the wardrobe, Hale in The Crucible, Antonio in Twelfth Night and the lead role in Charlie’s Aunt (Harvest Rain), roles in QTC’s A Streetcar named Desire and The Cherry Orchard.  I’ve also done film (Any questions for Ben) and television (Miss Fisher’s Murder Mysteries).
As a playwright, I’ve written and appeared in Who You Are, (La Mama),  On the riverbank, and Coffee in the park. My play A room with no view was performed in the 2010 UK Brighton Fringe Festival.

Do you write regularly or just when the spirit moves you?

I try to write regularly but it doesn’t always work out.

What’s your favourite afternoon snack from the Railway Station Kiosk? 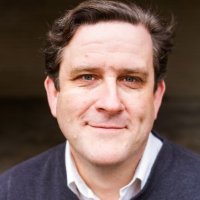